One of Kate Spade’s Muses was Frank O’Hara 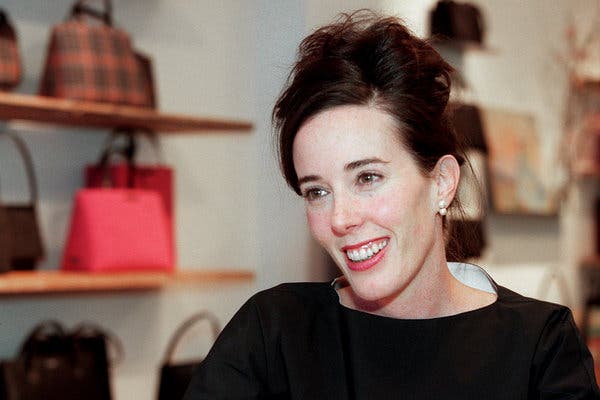 Here’s an interesting footnote to the very sad news about the pioneering fashion designer Kate Spade, who died of an apparent suicide several days ago.  In a piece in the Atlantic, Kimberly Chrisman-Campbell emphasizes Spade’s retro sensibility, pointing out that Frank O’Hara, of all people, was one of her guiding lights:

Spade was photographed around town wearing twinsets, cocktail rings, and leopard coats long before Wes Anderson came to prominence and Mad Men debuted on TV. Instead of contemporary celebrities and socialites, she once cited the playwright Arthur Miller and the poet Frank O’Hara as her muses.

I confess that I know very little about fashion design, and even less about Kate Spade, but this connection does further solidify my sense that nearly all roads somehow lead back to the New York School of poets.  I imagine it would’ve pleased O’Hara to know that he had helped inspire such a innovative and creative designer in the world of fashion.

He didn’t write about high fashion all that often, but he did write this in “Christmas Card to Grace Hartigan”:

For red there is our blood
which, like your smile, must be
protected from spilling into
generality by secret meanings,
the lipstick of life hidden
in a handbag against violations.