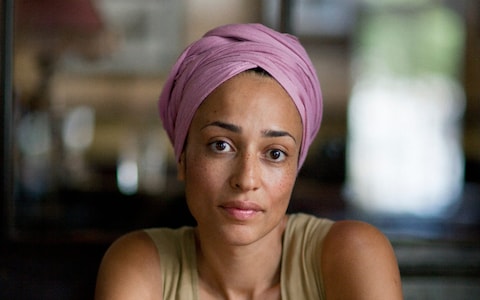 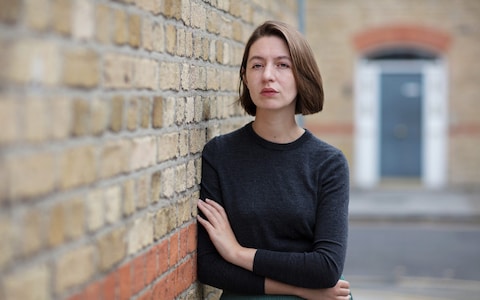 Fiction writers from the UK and Ireland seem to be having a Frank O’Hara moment. I wrote about this trend a couple years ago, after noticing that the titles of two books by young British women — Emma Jane Unsworth’s Animals and Hermione Hoby’s Neon in Daylight — were drawn from works by O’Hara.

But wait, there’s more … I recently learned that the much buzzed-about Irish writer Sally Rooney also seems to have found some inspiration in O’Hara.  She used a line from his poem “To the Film Industry in Crisis” as the epigraph for her debut novel, Conversations with Friends: A Novel (2017): “In times of crisis we must all decide again and again whom we love.”

Now along comes Grand Union, the new collection of short stories by Zadie Smith, one of the most important fiction writers of our time, and it too has an epigraph from O’Hara — “How can anyone fail to be” (from “Yesterday Down at the Canal”).

It’s not the first time we’ve heard that Zadie Smith is a big O’Hara fan.  In 2008, in a talk she gave about Obama’s election and cultural multiplicity she celebrates O’Hara’s “In Memory of My Feelings” and its central creed, “Grace to be born and live as variously as possible.” There’s also a wonderful 2011 audio clip of Smith reading O’Hara poem “Animals” which is often shared on social media (and which may have had something to do with Unsworth hitting upon that poem for her own novel’s title).  Smith has also mentioned that O’Hara’s “Animals” is one of the only poems she knows by heart.

Update: In this interview with David Naimon for Tin House, Zadie Smith talks about her use of O’Hara’s line “how can anyone fail to be” and suggests that it speaks powerfully to her sense of how we (barely) live in today’s tech-saturated culture, and then does a lovely reading of O’Hara’s “Yesterday Down at the Canal” (which you can hear at the 50:30 mark).

The transatlantic nature of these O’Hara sightings suggests just how international O’Hara’s reach has been in recent years.  And if we add to these examples the recent short story by Don DeLillo (“Midnight in Dostoyevsky”) that borrowed its title from O’Hara’s “Meditations in an Emergency” and the short story by Andrew Sean Greer (“It’s a Summer’s Day,” later incorporated in his Pulitzer-winning novel Less) which borrowed its title from O’Hara’s “Homosexuality,” it seems as if O’Hara’s struck a chord lately with fiction writers in general.

It’s an intriguing, perhaps under-studied measure of a poet’s reputation or impact – how often their work pops up in works of fiction.  Surely it’s another sign that Frank O’Hara is everywhere these days, moving freely across genres and across the Atlantic.