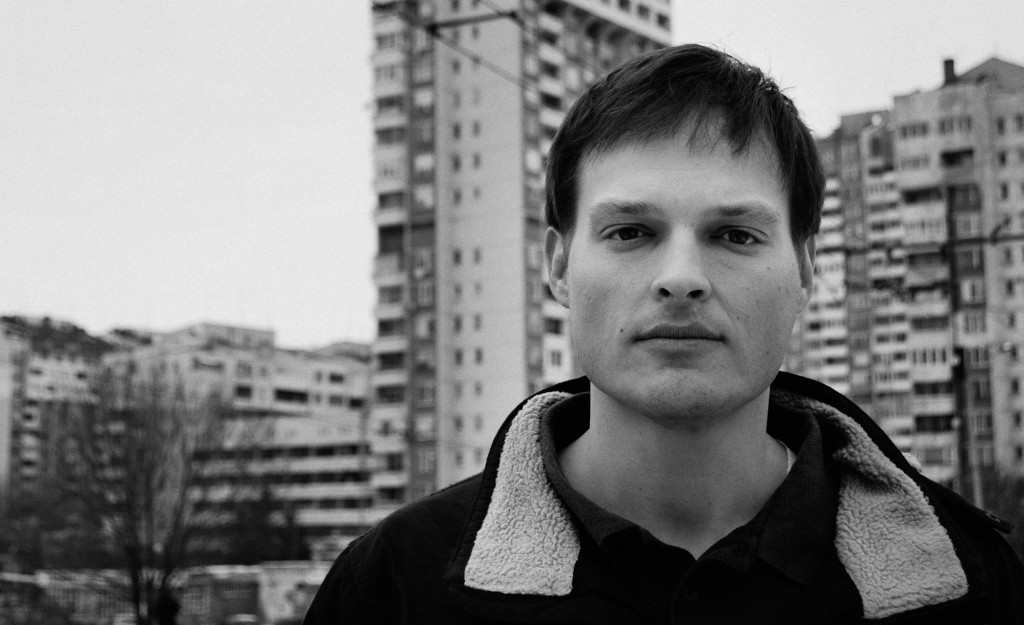 Garth Greenwell’s new book of fiction, Cleanness, has been greeted with rave reviews over the past couple of weeks.  Narrated by a middle-aged American poet living and teaching in Sofia, Bulgaria, the book reflects Greenwell’s own background as a poet who turned to fiction writing, and who still feels a deep connection to poetry in general, and to New York School poets like Frank O’Hara in particular. “Even though I haven’t written poetry in several years, poetry is still central to my life,” Greenwell recently told the poet Ilya Kaminsky in an interview for Paris Review, “and I still think of myself more naturally as a poet than as a novelist. I read poems every day. I still write a great deal about poetry. I teach poetry whenever I teach a fiction workshop.”

The first section of Cleanness, titled “Mentor” (excerpted in the New York Times last week) depicts an encounter in a cafe between the American poet-narrator and one of his young Bulgarian students, who talks candidly about the difficulties of being gay in such an oppressive and homophobic culture.  I was particularly struck by how this scene pivots on the powerful influence of the work of Frank O’Hara*, whose poetry the protagonist had shared in class with his Bulgarian students:

“Those poems we read in class, he said then, I had never seen anything like them, I didn’t know anything like them existed. He was talking about Frank O’Hara, I understood, whose poems had shocked most of my students, as I intended them to. I had never read anything before, he went on, I mean a story or a poem, that seemed like it was about me, that I could have written it. He didn’t look at me as he said this, looking instead at his hands, both of which were on the table in front of him and in one of which a cigarette had shrunk almost to its nub between two fingers.”

Greenwell positions O’Hara’s work as an intensely liberating force, a rescue line for an anxious, closeted gay student, who is stunned to find a work of literature that speaks to his own experience as a gay man so directly.  Reading O’Hara’s work in class seems to have even sparked the student’s willingness to open up to his teacher about his sexuality.  As the passage goes on, the narrator acknowledges how happy he feels that his decision to introduce students to O’Hara has had the effect he had hoped for:

“I felt two things as he spoke, first my usual dismay when talking to gay men here, who were more excluded than I had been, growing up in the American south, where at least I had found books that, even if they were always tragic, offered a certain beauty as compensation. But in addition to dismay I felt satisfaction or pride at having provided (as I thought of it) some degree of solace, and maybe this was the bigger part of what I felt. I had gathered him up, I thought, and this sparked a sense of warmth that started in the central pit of me and then radiated out. It was a craftsman’s pride, I suppose: I had worked hard to find the right poems for the students, choosing O’Hara for his subject matter but primarily for his joy, his freedom from guardedness and guilt, which would only have reinforced what many of my students already believed about that category or class of people of which I was a part. My satisfaction only deepened when G. continued, after our coffee arrived and we took a moment to add sugar and milk. You’re the only person I know who talks about it, who’s so public and who isn’t ashamed, he said; it’s good that you’re that way, it must be hard here. This was a kind of acknowledgment one hardly ever hears, and it recalled the sense of mission I had had when I first started teaching, which had faded so decisively since. And again this had the effect of increasing the distance between us, so that even as I saw he remained agitated, tense and anxious, that he was miserable with something he still had to say, I was suffused with a sense of accomplishment, a peculiar and sharp pleasure.”

The whole passage offers such an interesting, even inspiring, commentary on the dividends of bringing O’Hara into the classroom, of giving students the chance to experience the shock of recognition that can come from reading a poet who writes so bravely and openly about his sexuality as an utterly natural and wonderful part of his daily life.

As Greenwell’s book makes clear, O’Hara’s “joy, his freedom from guardedness and guilt” can be a potent tonic, can even serve as what O’Hara calls “the wings of an extraordinary liberty.”  As O’Hara writes in his poem “Homosexuality,” “It’s wonderful to admire oneself / with complete candor.”  The narrator of Cleanness seems to have found “a peculiar and sharp pleasure” in using O’Hara’s poetry to impart precisely this message to his young Bulgarian student.

* Cleanness is just the latest in a series of works of fiction in recent years where O’Hara has made an appearance, inspired a title, or an epigraph.